La Hermandad de las Benditas Ánimas de Patiño, “The brotherhood of the blessed souls of Patiño”, Murcia, is a traditional music group —its roots come from the XVI century— based in the district of Patiño, near the city center of Murcia. This group is dependent on the church of the locality. Its components play traditional instruments: Spanish guitar, guitarro tambourine two music genres: the religious and the festive one.

A recently published music album called “Aguilando” is being presented all over the region of Murcia and nearby places. It contains fourteen tracks that make an itinerary through the whole Christmas Cycle. All the songs are traditional, and the basic melody of the “aguilando”, as it is called this piece of music comes from the Renaissance. The lyrics are improvised by the main singer, whereas the choir repeats the last of the four verses of the quatrain —while the singer makes up the next verse— with popular singings to the town patron (Virgin of the Fuensanta).

The group of Patiño is already presenting the CD and it has many shows in the Christmas Period, which you can see attached. It has been recently awarded in the Region of Murcia Music Awards for the best work related with the dissemination of Traditional Music. 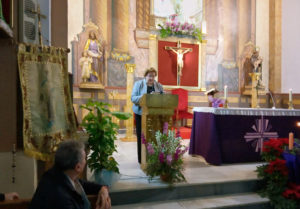 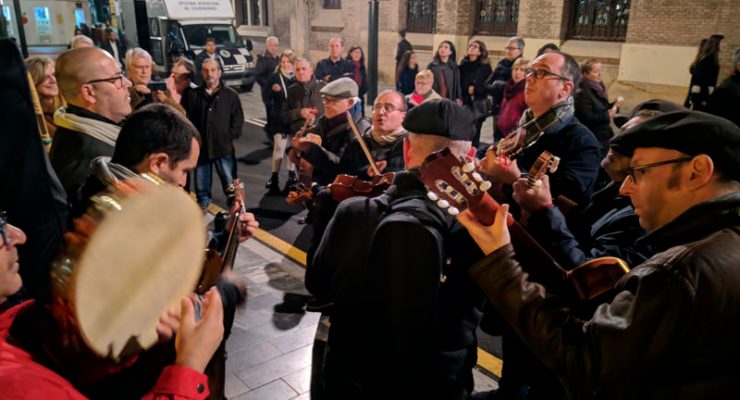 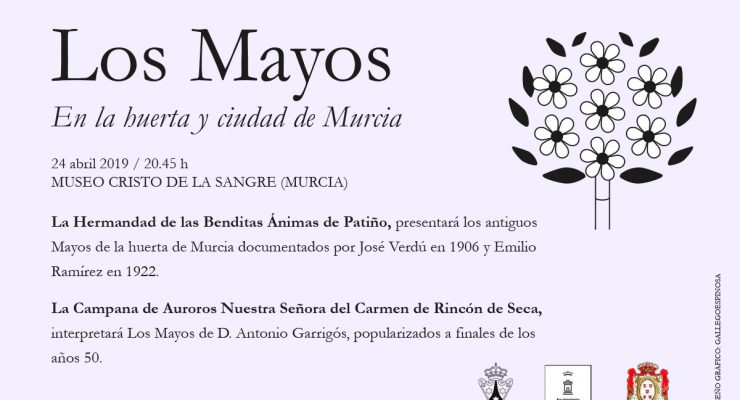 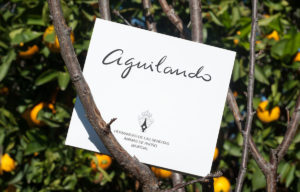 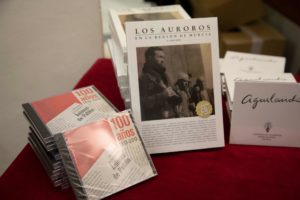